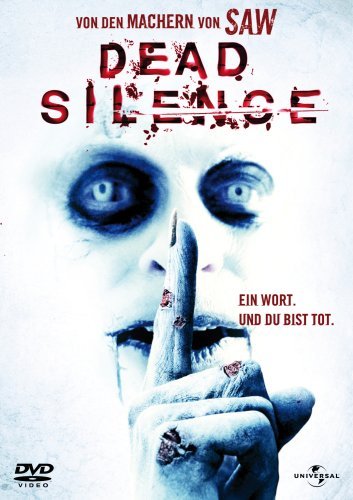 Story: Every town has its own ghost story, and a local folktale around Ravens Fair is about a ventriloquist named Mary Shaw. After she went mad in the 1940s, she was accused of kidnapping a young boy who yelled out in one of her performances that she was a fraud. Because of this she was hunted down by townspeople who in the ultimate act of revenge, cut out her tongue and then killed her. They buried her along with her “children,” a handmade collection of vaudeville dolls, and assumed they had silenced her forever. However, Ravens Fair 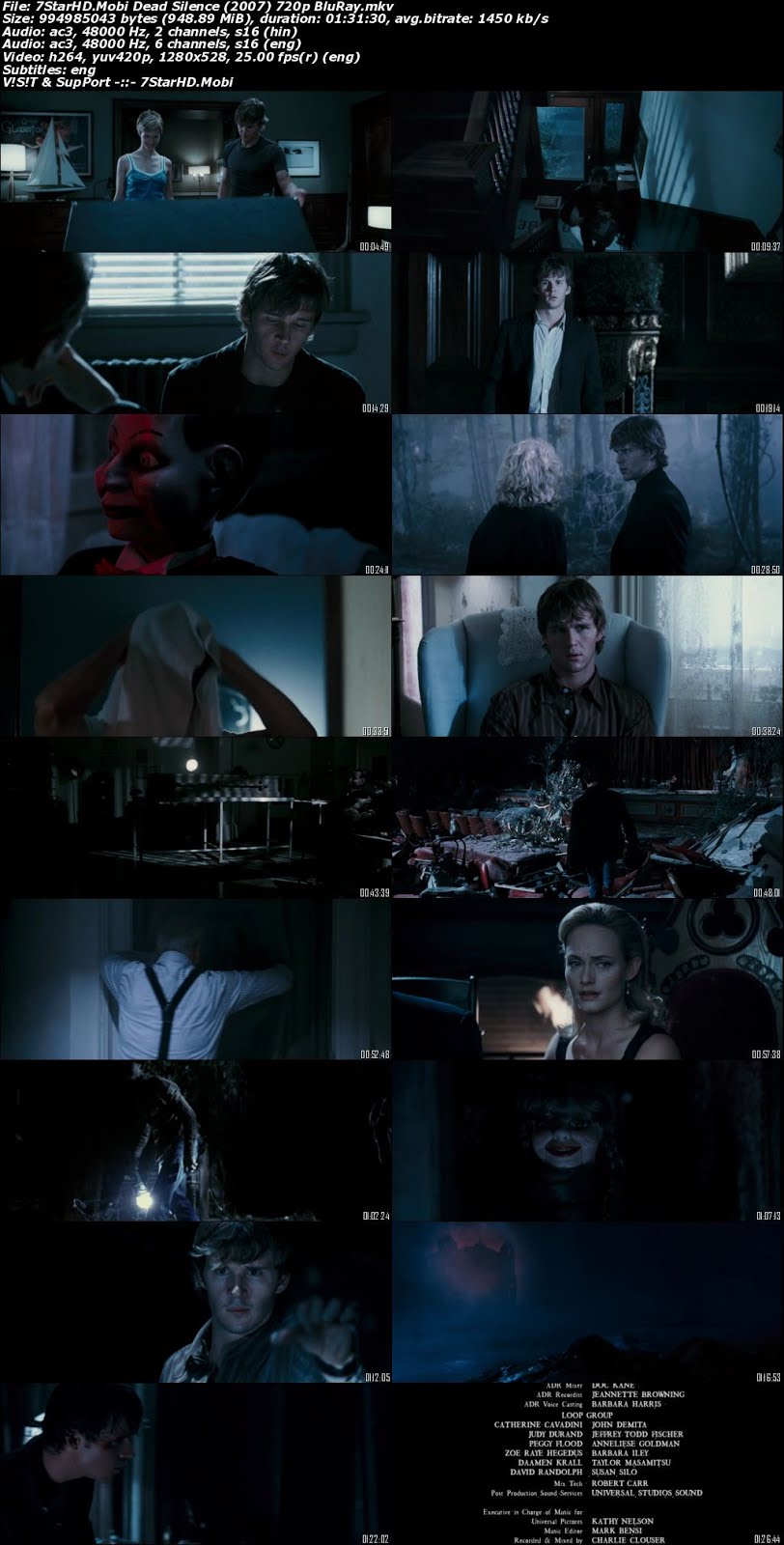